Born into a musical family in Absarokee, Montana, Rebecca was the seventh of ten children who all sang. Music was always a part of her life – from completing a music degree to teaching in public schools to playing in an 80’s cover band. Although she took a break from pursuing music professionally to raise a family and pursue work as a psychotherapist, music always continued to be central to her work, weaving musical performances into her teaching and public speaking engagements. It seems fitting that her late husband, Brian Tillotson, M.D., was the muse who brought her back to music and making this album. 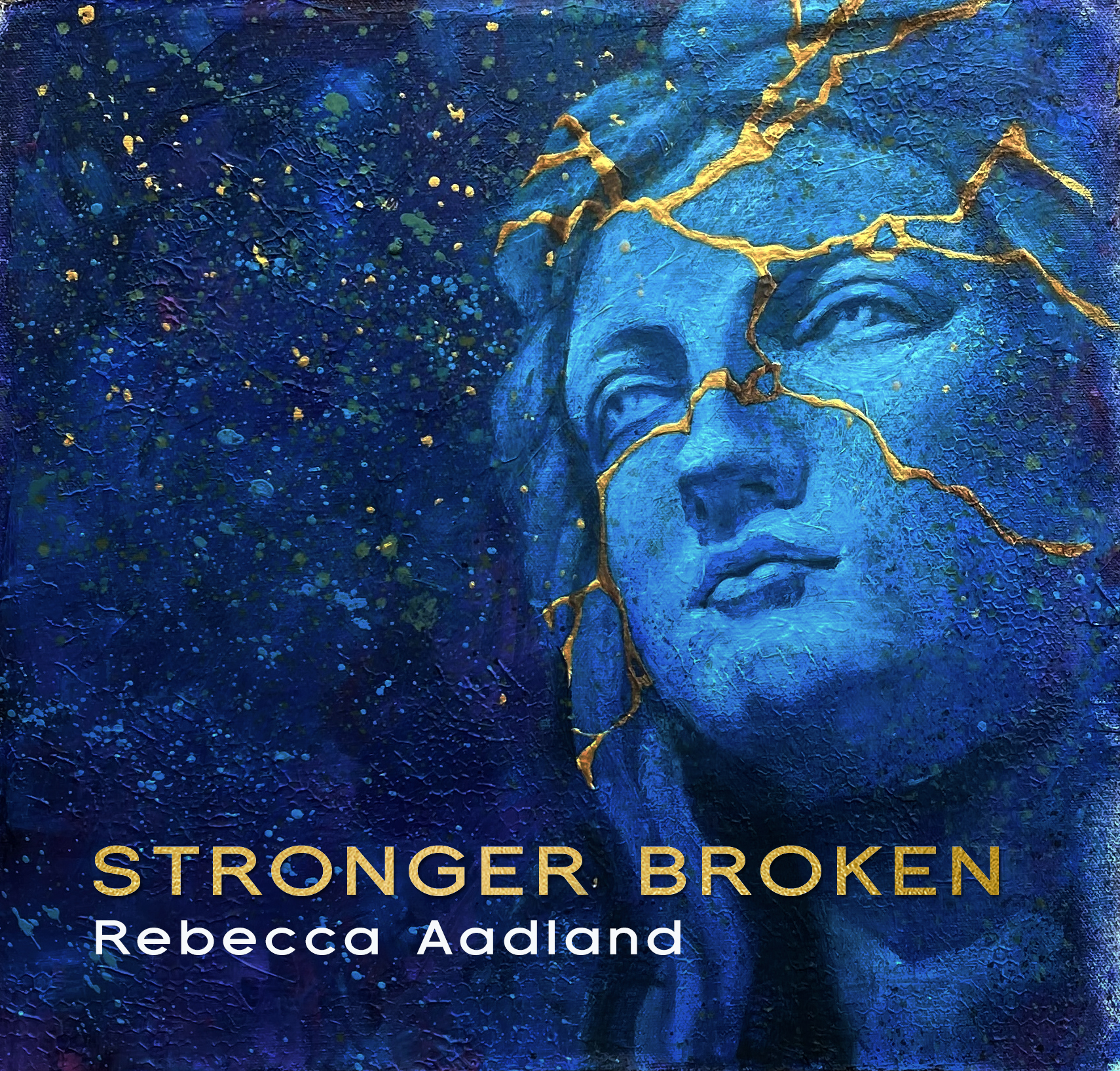 Rebecca taught music and conducted high school choirs in Minnesota public schools for 14 years. Before that, she played in an 80s cover band. Rebecca’s focus has been to write and perform songs that matter. Her edgy lyrics seem to resonate with a variety of people and age groups. There is much in her songs for the broken-hearted, those seeking love again, those that dare to look closer at themselves and spiritual seekers that defy tradition. Rebecca Aadland’s 2007 debut album, Foreign Soul, includes the talents of eleven Minnesota musicians providing instrumentation on guitars, keyboard, cello, mandolin, harmonica, bass, percussion. Music from Rebecca’s new album, Stronger Broken, may be purchased on all major streaming sites. CDs are available on Amazon, CD Baby and more. To purchase Rebecca’s new album STRONGER BROKEN, digitally or on CD, go to: https://rebeccaaadland.bandcamp.com/releases

“Through the development of her own musical gifts, Rebecca Aadland intuited what health researchers are finding: music is powerful beyond its ability to delight us—it can actually affect the way we perceive the world. Rebecca’s artistic journey through an intimate emotional landscape charts a course available to all of us—to navigate, via creative gifts, our own personal passage to understanding and growth.”
Marian Deegan, Owner/Writer, Fortuni 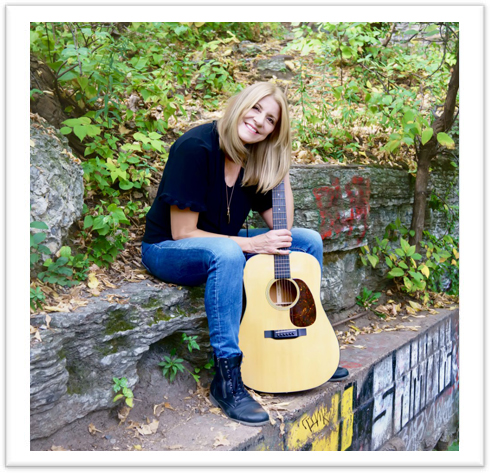 TWIST IN THE PLOT

I’LL WALK WITH YOU Professional seminars: “I’m Miserable Because of You: Undoing the Blame Game
This full-day seminar has been presented to crowds of psychologists, therapists and counselors many times in Minneapolis, St. Paul, Rochester, Duluth, Fargo, St. Cloud and Mankato. Rebecca shares several of her original songs as part of the program.

NWCT Studio, Northwest Community Television
Several of Rebecca’s original songs have been included on the Minnesingers Program which is aired on 19 public-access TV channels serving more than 120 cities in three states. Recorded in Brooklyn Park, MN.

KFIL Radio Show Over The Back Fence
Commonweal Theatre, Lanesboro, MN. Rebecca Aadland performed several of her original songs and was interviewed as the featured musical guest.

KNUJ Radio
New Ulm, MN. Rebecca has been a musical guest and has been interviewed as a mental health consultant on several occasions.