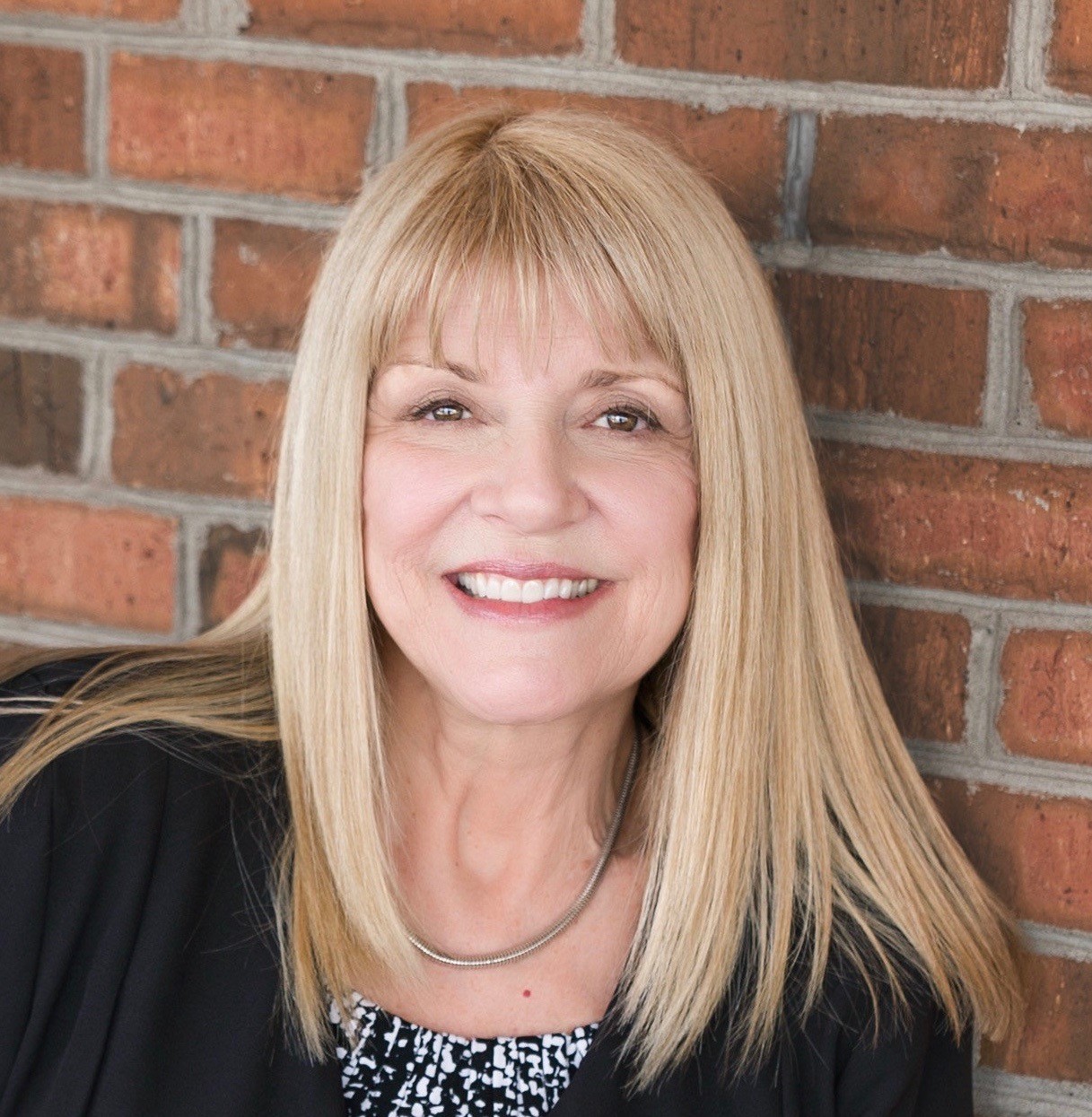 Whether it is through her presentations, her
original music or her psychotherapy skills,
Rebecca Aadland is committed to helping
people live more joyous, meaningful lives.

She believes in loving boldly, embracing
imperfection, appreciating beauty,
and doing work that lifts our soul.

Rebecca Aadland, MS, LMFT, NCC has been a featured speaker and performer at many conferences and events over the past 15 years (see Speaking Section list) and has appeared as a consultant on Fox 9 News. Rebecca incorporates demonstration, humor, song, poetry and storytelling in her seminars. Themes of discovering one’s passion and taking bold steps to live abundantly are among her favorite topics. As a therapist and as a lecturer, Rebecca works to help individuals become conscious of destructive beliefs they have integrated into their own self-image. Her passion is lifting people up to discover their best selves. Prior to her career as a therapist and speaker, she was a Minnesota licensed music teacher who conducted award-winning a cappella choirs and show choirs. Her standard of excellence and her ability to draw out the best in her students through her love for people were evident in her teaching as well.

“It is never too late to be what you might have been”, a quote from George Eliot (Mary Anne Evans), describes Rebecca Aadland’s belief in the power of psychotherapy. A compassionate approach is used to uncover harmful beliefs clients have come to accept about themselves or their situation. Uncovering scripts and lies people have been programmed to believe can create a new world of possibilities for their lives. Rebecca is a Licensed Marriage and Family Therapist and experienced clinician who has worked in private practice, Aadland Counseling Services, since 1998. She is also a National Certified Counselor and an in-network provider with many health insurance plans. Rebecca serves the Minnesota Board of Marriage and Family Therapy as a board approved supervisor. EMDR (Eye Movement Desensitization & Reprocessing) is a special skill in which Rebecca she has advanced training. Rebecca holds a Bachelor of Science degree in education and a Masters of Science degree in counseling psychology from Minnesota State University in Mankato.

Rebecca Aadland is a professional singer/songwriter and guitarist. Her second album Stronger Broken was released in June of 2022. Look for her upcoming CD Release shows later this year. Rebecca’s original songs express a fresh perspective on love and loss. Humor, honesty and paradoxical observations of life come to play in creating songs that seem to resonate with a variety of people and age groups. Her music has been described as edgy folk music, but her songwriting spans genres from folk to rock to blues to country. She performed at the TCF Rotunda at the Mall of America in 2021 and has shared her music in a variety of venues in the Twin Cities. Rebecca & Friends headlined the Women & Spirituality Conference at Minnesota State University Mankato in 2009. That same year, she was selected as a Midwest Regional Finalist in the Mountain Stage New Song Contest. Throughout her life, Rebecca Aadland has found respite in her art and music. She taught choral music for 14 years, having studied voice at Concordia College in Moorhead and Southwest Minnesota State University in Marshall. Prior to that, she sang and played in a cover band in the 1980’s. Additionally, she studied painting, pottery and design at the University of Minnesota, Minneapolis.

Rebecca has lived most of her life in Minnesota. The seventh child of ten, she spent the first nine years of her life in Absarokee, Montana, where her father was a minister. Her patient mother baked, diapered babies, typed sermons and played the church organ. Music filled the household and learning to sing harmony was a requirement for all the kids by age six. Rebecca’s father was a complex, intense, talented… and sometimes volatile man. Her mother was sweet, smart and deferring. Rebecca was surrounded by creative siblings in a crowded, chaotic home. She took an early interest in the psychology of relationships, motivation, approval, religion, guilt, power, gender roles and scripts. Rebecca is the mother of three grown children who have taught her much about letting go and allowing others to blaze their own path. After Rebecca’s divorce, she leapt into the unknown and eventually found the love of her life, Brian Tillotson, M.D, in 2010. He was the inspiration for her love songs and was creatively involved in her music making too. Tragically, Brian died suddenly of cardiac arrest on March 23rd, 2022, the same day they submitted the final artwork and tracks for her new album. Rebecca’s ironic title, Stronger Broken, took a new tragic twist. Now, she is faced with her own personal recovery and grief, which is sure to play out in her music and work with clients. Throughout life, Rebecca’s varied roles have included music teacher, cover-band member, parent, songwriter, potter, conductor, advertising designer, painter, public speaker and psychotherapist.